Filed by Team rep, John Owen: Following a one-year hiatus, it is with great anticipation that Coach Chris Calfee’s James River Rapids Boys’ Tennis Team returns to the hard courts.  When the Rapids were last in action, Coach Calfee’s Boys raised the Regional Championship trophy following a hard-fought win over rival Cosby.  Although the Rapids lost outstanding upperclassmen due to graduation, they will field an experienced, game team of players – several of whom were valuable contributors on the 2019 Regional Championship Team.  The Rapids will begin the season this week with a home match Tuesday, April 27th against Powhatan, a home match Thursday, April 29th against LC Bird, and an away match Friday, April 30th against Cosby. 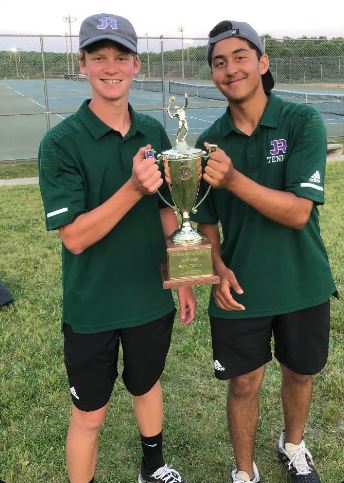 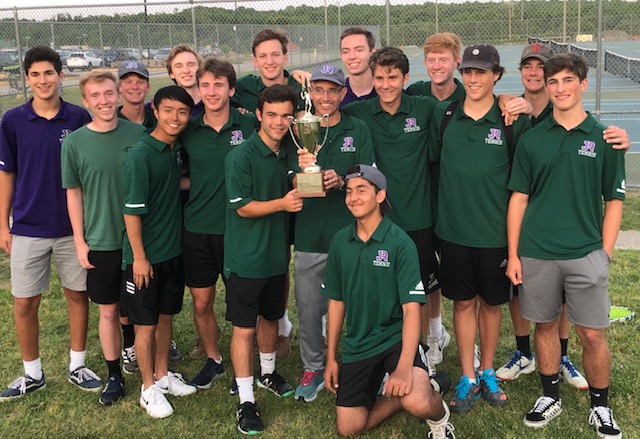