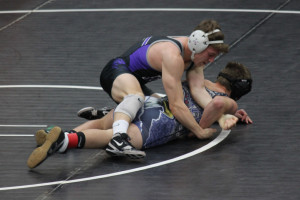 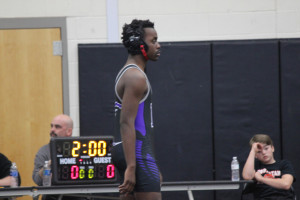 The Rapids had to battle some tough competition this season and next they had to battle the weather. Due to the impending snow the Rapids volunteered to host the Conference 3 duals. Coach Riley would like to the thank the parents and staff members who put together a well organized tournament in less than 24 hours. Opposing teams complimented on how well everything ran. In the end, the snow ended up winning out. The Rapids were able to wrestle only two matches. The Rapids won against Cloverhill 39-30 and came up short against Cosby 31-57.